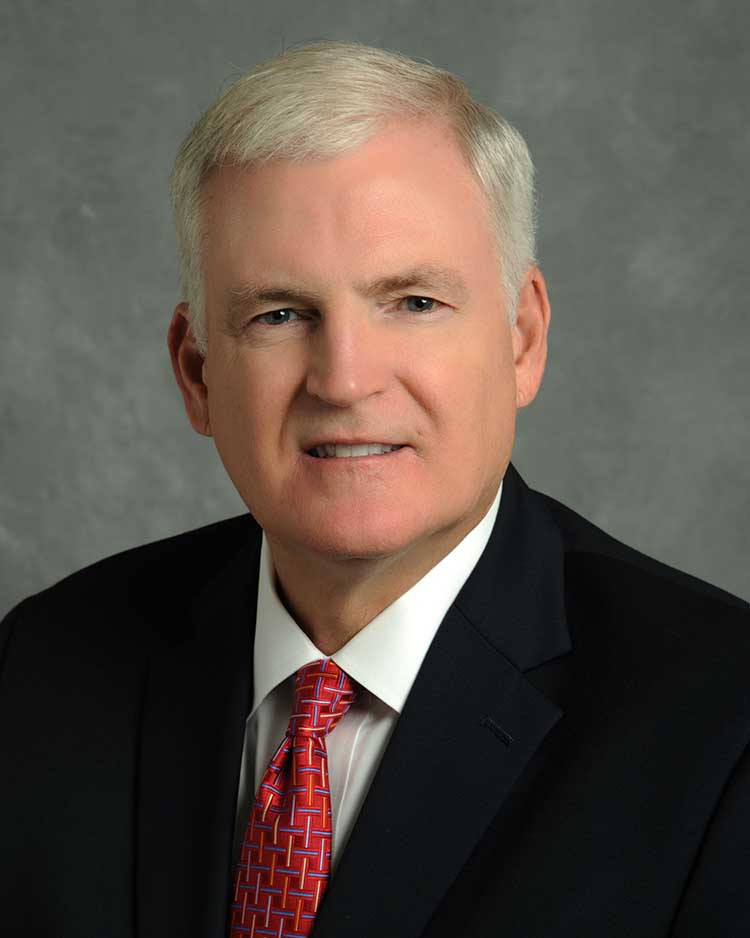 Philip Earley has been active in the selling and leasing of commercial real estate since 1988.  Philip was a major dealmaker for Seneca Roach Commercial Property Services prior to joining John Lieberman in 1997 to form Lieberman Earley & Co.  He has represented such clients as CFM Technologies now known as Mattson Technology Inc., of West Chester; Ciba-Geigy, Ltd., of Geneva, Switzerland; Sun Oil; Phoenixville Hospital; Liberty Property Trust of Malvern and The Oaklands Business Park.  He has negotiated more than 300 transactions in his brokerage career involving agreements valued at more than $300 million.  The largest of those agreements was the representation of CFM Technologies in the sale and lease of more than 350,000 square feet of office and high-technology assembly space in Chester County.

Phil was responsible for CFM Technologies, Inc.'s nine-month search for a new 250,000 square foot corporate headquarters.  Phase I of the project is complete with the construction of 140,000 square feet in two buildings.

In 2006-2007, Philip brokered the sale of more than $20 million worth of office and industrial condominium space in Chester County. In 2010, Phil brokered 17 transactions including Sales in excess of $19 million and Leases in excess of $11 million.

Phil now serves CCIM on a Regional level and will be inducted into the National CCIM Board of Directors in October.

A CCIM (Certified Commercial Investment Member) is a recognized expert in the commercial and investment real estate industry. The CCIM lapel pin is earned after successfully completing a designation process that ensures CCIMs are proficient not only in theory, but also in practice.  More CCIM information

Return to About Us Page
This site uses cookies to improve your user experience. Read More